On February 19th, 2005 the UGPG was organized. The founding members decided they needed to have more control over the Weigh-Offs (which up to that point were being held and sponsored by other businesses and organizations) as well as pumpkin growing in the State of Utah. Gordon Tanner was elected as the first president, with Andrew Israelsen as Vice President, Kevin Card as Sponsorship Coordinator and Ray B. Tolman as Membership-Sponsorship Coordinator. There were 10 founding members. 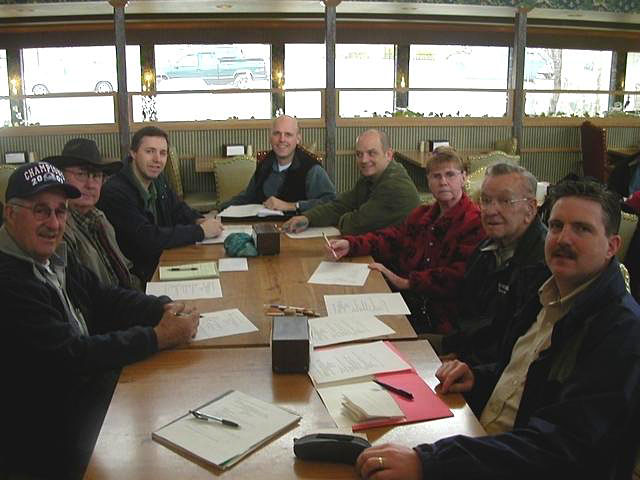